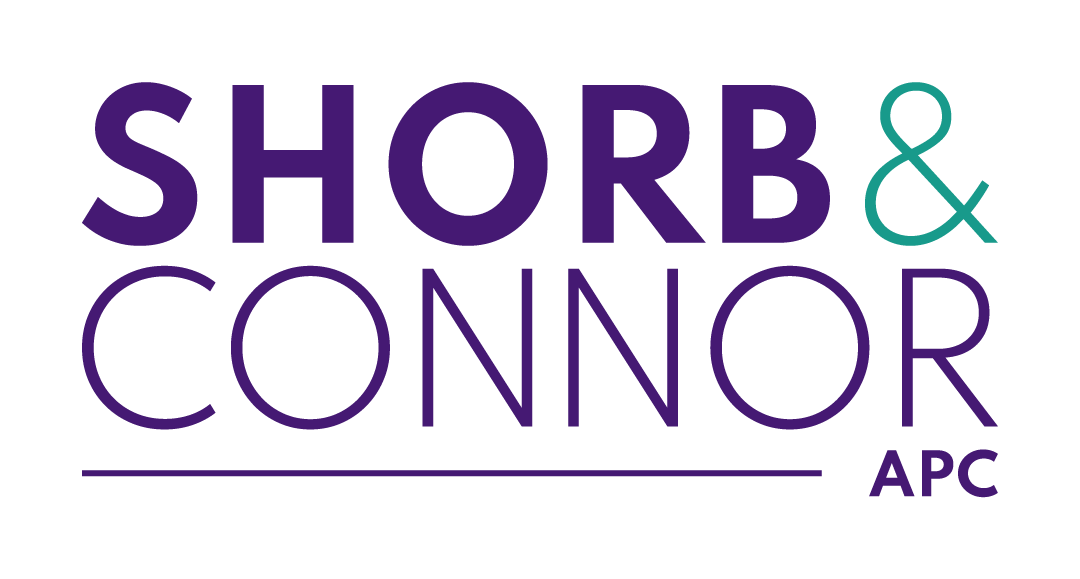 Perhaps the most anticipated and liberating exercise of a divorce is the division of property, assets, and debts. In many cases, this is the largest point of contention and often takes the longest to resolve these matters to a point where both parties are satisfied.

The goal is to have you comfortably situated after the divorce is final so you can begin to move forward and rebuild the normality of your life. We listen to your wants and desires to accurately and strategically fight for your rights.

What is community property?

Assets such as real property, bank accounts, and other valuables obtained by a spouse before the marriage may be considered separate property, provided the asset was not commingled with the marital estate.

For example, if one spouse owns a parcel of land before the marriage, and during the marriage, the mortgage and property taxes were paid by that same spouse, the land may be considered separate property. If the other spouse contributed financially by making mortgage payments or paying property taxes on the land, the asset would likely be considered community property.

What is separate property?

You can imagine there are many nuances when one spouse receives a bonus from work or makes a large expenditure after legal separation, but before a divorce is finalized.

Some spouses opt to move out of the family home and live separately to attempt repairing the relationship. If these are your circumstances, we recommend you speak with a divorce attorney to determine whether “trial separation” or “legal separation” is the best option to protect your rights and those of your family.

While keeping a family together is better than breaking one up, the legal implications of these nuanced options have the potential to decrease your options in the future should you choose to move forward with a divorce.

For instance, one spouse may desire to keep the family home while the other is awarded the family business. If there are two bank accounts, one with a large balance and another with a small balance, the spouses may choose to equitably divide the assets, such as one spouse takes the smaller bank account and perhaps a vehicle or other valuable asset.

In those cases where both parties cannot reach a settlement between themselves, the court will review the Schedule of Assets and Debts, then apply California community property law and equitably divide the marital estate 50-50.

For clear reasons, it’s advantageous for the parties to reach a settlement on their own and in a fashion that makes the most sense for the assets, family, and children.

Many clients prefer to work toward a marital property settlement through negotiation rather than leaving the division of assets up to the court. You retain the most control in resolving these issues when you negotiate through your attorney.

High Net Worth individuals, those with international assets overseas, or owners of complex holdings such as cryptocurrency or stock portfolios turn to the asset division and divorce lawyers at Shorb & Connor APC to untangle the web of finances and obtain professional valuations when needed.

All global assets are subject to evaluation during a divorce. Our attorneys are adept at finding hidden assets, evaluating assets held in other countries outside the U.S., and, when needed, consulting with forensic accountants to obtain a professional evaluation of assets with unclear values.

When you turn to the skilled attorneys at Shorb & Connor APC, you benefit from the years of experience and diverse types of clients we’ve represented. Successful negotiation means a fair and accurate division of assets without you being overwhelmed or feeling like you’ve “lost” more than your spouse along the way.

To learn more about your options and how the San Diego divorce attorneys at Shorb & Connor APC can help you, contact us online or call us at 858-771-9400.