Social media has become a significant part of our lives. We share a large amount of information on social media, from important life updates to random pictures.

However, the information you share online could be used against you in your divorce or custody case. Anything you post on social media could become evidence used by the other side to show you in a bad light.

Social Media’s Impact on Your Case

Social media is commonly used to stay in touch with friends and family. Yet those same connections can turn against you and use your social media to harm your case.

During a divorce or custody battle, shared friends and family can take sides. Even if you find a way to prevent your former spouse from accessing your social media profiles, people who side with them may show them information from your profile.

While privacy settings and blocking can stop certain people from accessing your profiles, the only way to guarantee your privacy is to avoid using social media during your case. You cannot be sure that everyone who sees your page is trustworthy and on your side.

No matter how harmless they may seem, posts on your profile can be used against you. Any information about your life could be twisted or used to paint you in a negative light.

While you should avoid posting anything during your case, you must not post negative comments about your former spouse or the case, your locations during the case, or evidence that shows how you are spending your money or time. This information, along with comments and messages, can be used to support your former spouse’s case.

The Use of Social Media in Divorce and Custody Cases

The court views information shared on social media as public announcements. Anything you post online can be used as evidence in your case.

Many lawyers are already familiar with the advantages of social media during divorce and custody cases. Web Preserver, a social media evidence preservation service, shared statistics regarding how the data and digital evidence they collected was used in 2019.

According to Web Preserver, over 60% of divorce cases use Facebook as a principal source for evidence. Additionally, 80% of divorce lawyers use social media to strengthen their cases.

Because social media gives insight into how you live, it is easy to understand why courts find social media evidence compelling. Even if a post or image has been twisted to paint you in a negative light, without substantial evidence contradicting that information, the court will believe that the post shows how you spend your time or money.

For example, if you are involved in a contentious divorce, your former spouse could use a photo of you with someone else as evidence of an affair. Another common use is in custody cases, in which one parent shows pictures of the other parent in bars as evidence of an unfit lifestyle.

Social media is often used against spouses during divorce and custody cases. It is an easy way for your former spouse to hurt your character and damage your reputation in the court’s eyes.

During your case, be extremely careful about your use of social media. Regardless of how harmless you believe your social media is, the best way to avoid your former spouse using it against you is to avoid posting entirely during your case. Additionally, do not share information about the case or yourself with anyone through comments or messages.

Clearly communicate with your attorney about any information you have posted in the past that you believe could be used against you. Your lawyer will know how to negate or contradict evidence used against you in the case.

While you should always work with an experienced attorney during a divorce or custody case, it is crucial to do so if your case is particularly contentious. A qualified family lawyer can help you fight for your desired outcome. They will have the experience and knowledge to build a strong case in your favor.

Divorce and custody battles are complicated and overwhelming. During contentious cases, any part of your life can be used against you, including your social media. You should avoid posting on social media during your case and share anything you have posted in the past with your attorney.

Working with a qualified family lawyer can increase your chances of achieving a favorable outcome. If you are a San Diego resident facing a tough divorce or custody case, contact Shorb & Connor APC. As an experienced family law firm based in San Diego, their team of skilled attorneys can help you navigate a difficult divorce or custody battle.

Surviving Divorce When You Own Businesses Together With Your Spouse 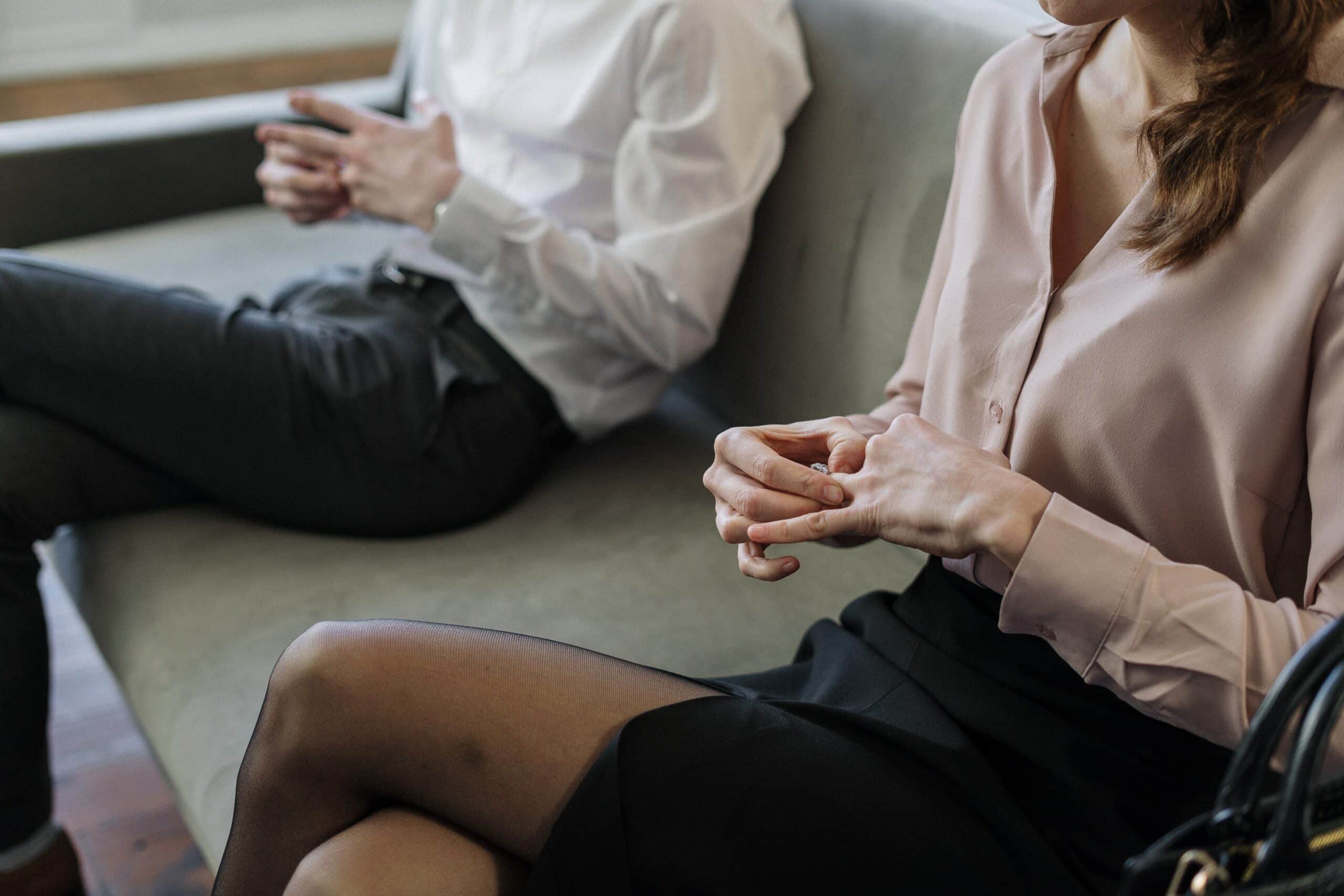 How Do I File For Divorce In San Diego? 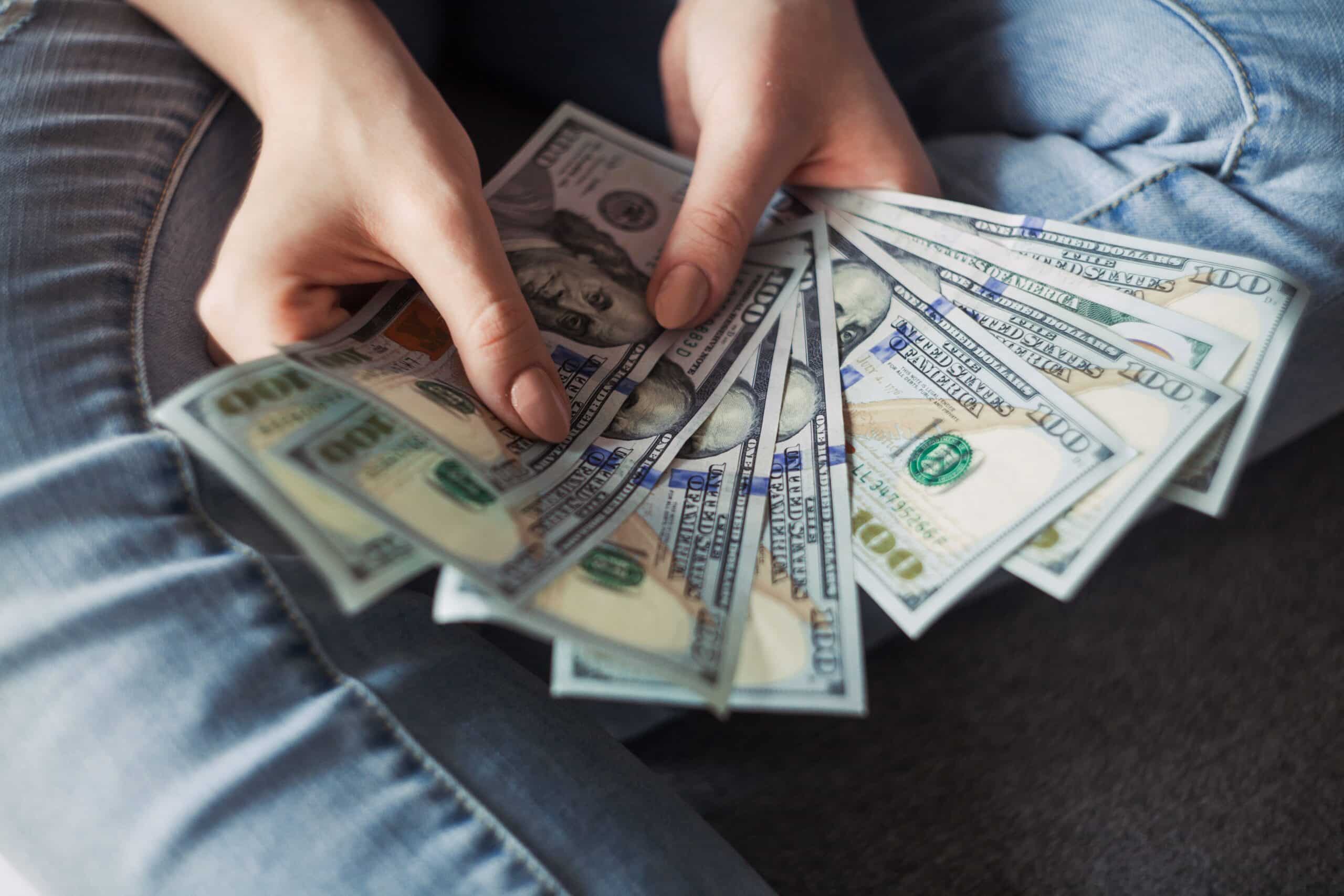 What Is The Difference Between Spousal Support and Alimony?